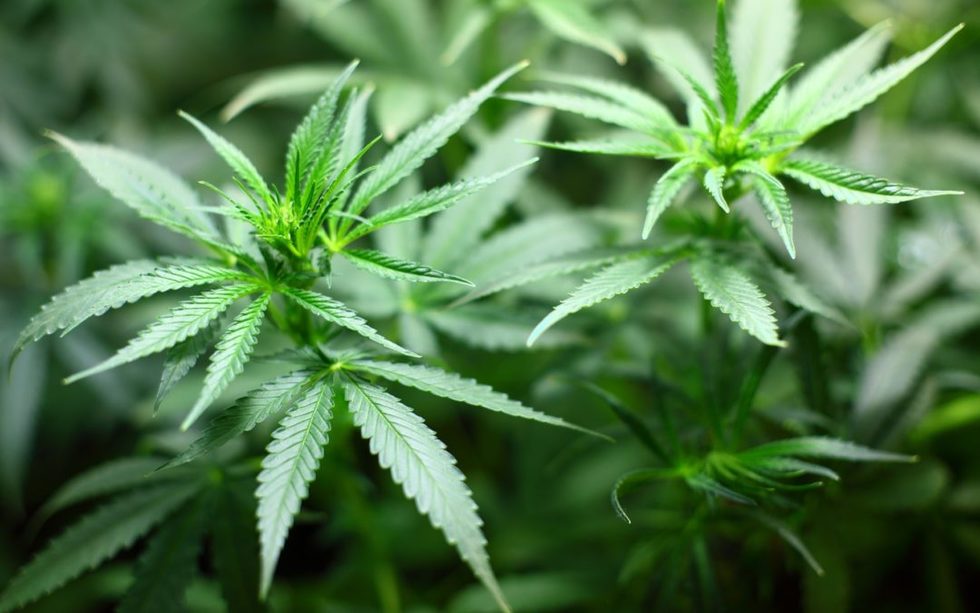 Atlanta Mayor Kasim Reed signed a new ordinance amendment (Ordinance 17-O-1152) to reduce the penalty for possession of marijuana within the city limits on October 11, 2015 after city council members unanimously voted 15-0 to approve the ordinance.

The legalization and decriminalization of weed in the United States has been a controversial topic since Colorado and Washington State legalized recreational marijuana in 2012. Colorado has reported estimated revenue of approximately $506 million since January of 2014.

Decriminalization does not mean it is legal to possess or sell marijuana. Possession is still illegal under this new ordinance. Georgia has only legalized possession of medical cannabidiol (CBD) oil for individuals diagnosed with certain medical conditions. However, it still remains illegal to sell or distribute marijuana or any products that contain the psychoactive ingredient, tetrahydrocannabinol (THC).

The new changes to Ordinance 17-O-1152 will have an impact on the arrest rates in Atlanta. In 2010, the ACLU found that 65% or more of the drug arrests in Georgia were for marijuana possession.

The new ordinance reduces the penalties for possession of weed to a $75 fine and no jail time where previously, the charge could carry a maximum penalty of $1,000 and up to six months in jail. The benefit to reducing penalties for non-violent crimes such as marijuana possession means that law enforcement can devote more time and resources to more serious crimes. Georgia spent over $121 million to enforce marijuana possession laws in 2010.

Additionally, law enforcement for Georgia Tech and Georgia State are considered State Officers, meaning that they will still charge possession under O.C.G.A. § 16-13-30 as they are not municipal police officers like the Atlanta Police Department. It is unclear how Ordinance 17-O-1152 will be applied in reality but the City of Atlanta seems to be following the national trend to reduce the penalties to citizens for possession of marijuana from a life and career killer to the equivalent of a minor speeding ticket