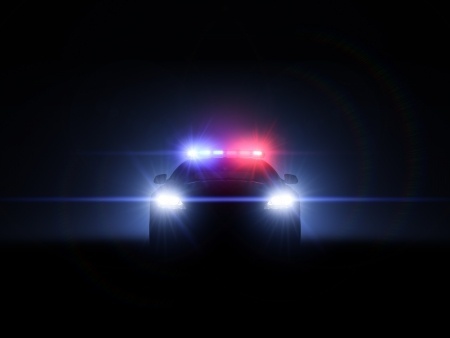 All the other tests you hear about such as reciting the alphabet, counting on your fingers, finger to nose test, etc. are not SFSTs. However, even though these tests are not SFSTs, you should not perform them because poor performance on these tests can and will be used to convict you.

One of the most important things you need to know about SFSTs are that they are voluntary. The cop at the scene won’t tell you this because he wants you to take the tests. He’ll just order you to start doing them. It is up to you to refuse them. There is no penalty against your license for failing to perform these tests the way there is if you refuse the breath test. It is entirely up to you whether or not you want to take these tests.

Why does this officer want you to take these tests?

The officer wants you to take these tests because he wants evidence to use against you to convict you of DUI. You may be asking yourself, “What if I perform well on these tests?” I have countless clients tell me they did really well on these tests. My clients wholeheartedly believe they did do well, but when I check the police report the officer shows that they failed the tests. Why is this? Here is the 2nd most important thing to know about SFSTs: These tests are designed for you to fail them. Even a nearly perfect performance can, and will, earn you a failing score. Now I ask you, how many of you would take a test that was created specifically for you to fail?