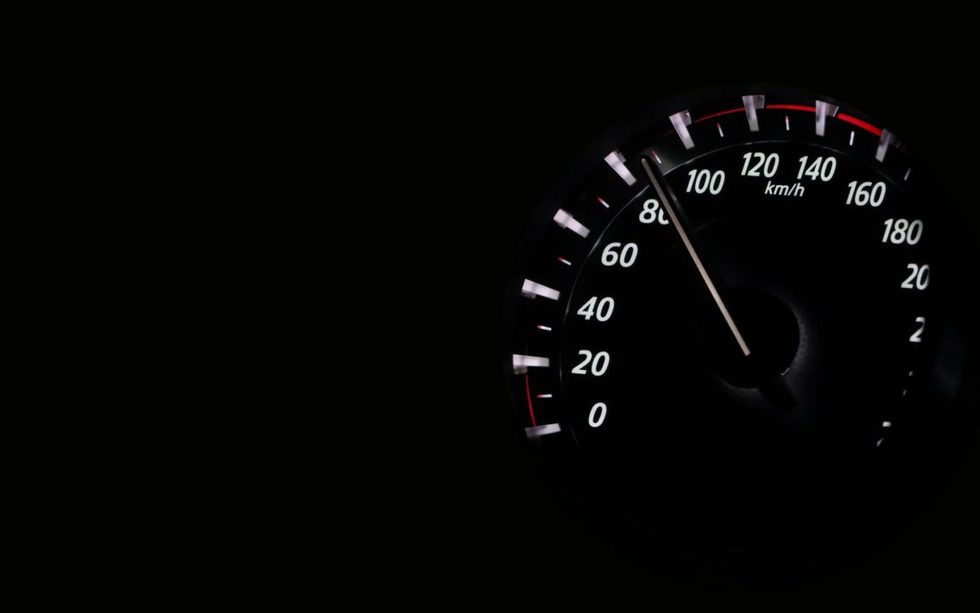 During the 2009-2010 Georgia legislature session a bill was enacted to create an addition to the speeding citation process in Georgia. This bill, more commonly known as “Super Speeder” was a part of House Bill 160 and was signed into law by the Governor on May 9, 2009. The applicable portion affecting the “super Speeder” activity became effective as of January 1, 2010.

Previous to this bill, speeding tickets in Georgia were assigned values in a point system affecting an individuals drivers license. The Georgia Department of Driver Services uses a point system in order to assign values to traffic infractions or traffic tickets received by drivers. This point system is set out in Official Code of Georgia Annotated (OCGA) 40-5-57. This code section embodies the point system used to suspend an individuals drivers license based on the allocation of points to that persons license as determined by the Georgia Department of Driver Services. This system is based on the number of miles per hour the vehicle operator is cited with a speeding ticket by the stopping police officer for values that exceed the listed speed limit for that area. For instance, 14-19 over the limit receives a base of 2 points added to the drivers point history. A citation for 19-24 would asses a value of 3 points to the driving history, 24-34 would assess a value of 4 points to the operators driving history and more than 34 would asses 6 points. Depending on the age of the driver, the operators license could face an automatic suspension upon the value of points added to their citation. For instance, for someone under the age of 18 the license is automatically suspended where a value of 4 points is accumulated at any time during a 12 month period and is based upon OCGA 40-5-57.1. For individuals over 21 the point system is earned based on a 24 month period and cannot exceed 15 points.

With the passing of House Bill 160, there is a additional assessment based on the location of the infraction and the speed. The bill amended OCGA 40-6-187 and reflected a determination by the officer to be made on the citation as to whether the violation occurred on a two lane road or highway. The bill further added a new code section of 40-6-189. This section added a additional fine or penalty in the amount of $200 from any driver convicted of driving 85 MPH or more on any road and 75 MPH or more on any two lane road and added a classification of super speeder to that driver. Upon conviction, the Georgia Department of Driver Services would notify any cited driver of the amounts owed and attempt to collect those amount from the vehicle driver. Failure to pay said amount would suspend the cited drivers license in the state of Georgia. Once suspended in Georgia the Georgia Department of Driver services would then notify the home state of said suspension in Georgia.

While it seems that it isn’t an automatic suspension there are some other issues that develop from the enactment of this bill. The first of which is what affect a conviction on this citation will have on the vehicle operators insurance rates. Even more important is what a conviction will do to the operators license when they are from another state. Some states treat Georgia’s Super Speeder law as a reckless driving charge. In addition to reinstatement issues from the Georgia Department of Driver Services, there may be additional issues or requirements from the home state (license issuing state) for the out of state driver. There are additional issues that develop if the driver is under the age of 21.

Michael D. Barber is a former prosecutor who now defends traffic, misdemeanor, and felony charges in and around the Metro-Atlanta Area.