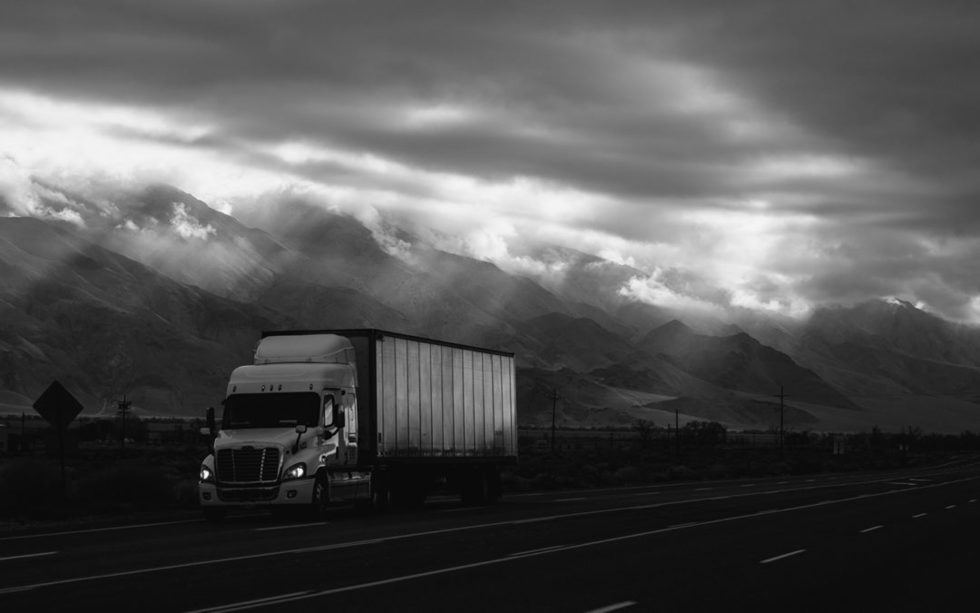 Few things are more annoying than getting a traffic ticket here in Georgia. Unlike in other states however, Georgia has made traffic violation misdemeanor crimes in Georgia, with penalties up to and including jail time and high fines. For most, there is a risk of further cost with increased insurance rates.

However, there is one group that can risk much more than just a hike in their insurance. CDL drivers can lose their ability to drive Commercial Vehicles after as little as one violation here in Georgia. According to the Georgia Department of Driver Services traffic citations are classified in three different categories, Serious, Major and Felony violations.

Serious Violations-  Any person is disqualified from driving a commercial motor vehicle for a conviction of a serious traffic violation as defined in O.C.G.A. §40-5-142(22) as noted below.

(A) Speeding 15 or more miles per hour above the posted speed limit;

(C) Following another vehicle too closely;

(D) Improper or erratic lane change, including failure to signal a lane change;

(E) A violation, arising in connection with a fatal crash, of state law or a local ordinance, relating to motor vehicle traffic control, excluding parking, weight, length, height, and vehicle defect violations, and excluding homicide by vehicle as defined in Code Section 40-6-393;

Major Violations-   Any person is disqualified from driving a commercial motor vehicle for a conviction of a major traffic violation as defined in O.C.G.A. §40-5-142(18.2) as noted below.

(A) Driving a vehicle under the influence in violation of Code Section 40-6-391;

(C) Except as provided in subsection (b) of Code Section 40-5-151, any felony in the commission of which a motor vehicle is used;

(G) Using a motor vehicle in fleeing or attempting to elude an officer in violation of Code Section 40-6-395;

(I) Operating a motor vehicle with a revoked, canceled, or suspended registration in violation of Code Section 40-6-15;

(J) Violating Code Sections 16-8-2 through 16-8-9, if the property that was the subject of the theft was a vehicle engaged in commercial transportation of cargo or any appurtenance thereto or the cargo being transported therein or thereon, as set forth in paragraph (8) of subsection (a) of Code Section 16-8-12; or

(K) Refusing to submit to a state administered chemical test requested by a law enforcement officer pursuant to Code Section 40-5-55.

Felony Violations-    Any person is disqualified from driving a commercial motor vehicle for life who knowingly uses a motor vehicle in the commission of any felony involving the manufacture, distribution, cultivation, sale, transfer of, trafficking, or dispensing of a controlled substance or marijuana, or possession with intent to manufacture, distribute, cultivate, sell, transfer, traffic in, or dispense a controlled substance or marijuana.

In addition to the above, HB 673 also known as the “Hands Free Georgia Act” has specific language that relates to CDL Driver’s as well.

While operating a commercial motor vehicle on any highway of this state, no individual shall:

(1) Use more than a single button on a wireless telecommunications device to initiate or terminate a voice communication; or

(2) Reach for a wireless telecommunications device or stand-alone electronic device in such a manner that requires the driver to no longer be:

(A) In a seated driving position; or

(B) Properly restrained by a safety belt

Per Georgia’s Department of Driver Services website, the above violations carry the following penalties:

While the fines may not scare CDL driver in comparison to fines for other violations, the assessment of up to 3 points should be very concerning. Even if the violation is not listed as a major or serious violation, the assessment of points will surely affect CDL drivers ability to gain employment and insurance coverage.

Brandon Rosenbloom is a former state prosecutor who uses that experience to protect the rights of individuals facing the criminal justice system.