»  » Why Aggravated Battery charges can fail

Why Aggravated Battery charges can fail

Battery cases can happen to anyone. Many people however don’t consider the implications of the charges from any violent crime until they happen to them let along charges involving sexual assault. The Atlanta Police Department recently charged Federal Bureau of Investigation officer Christopher Paul with Rape and Aggravated Sexual Battery (according to the Atlanta Journal and Constitution, 11 Alive, Fox 5, CBS 46 news and the Fulton County Clerks office). Paul was arrested On February 28, 2019 after his friend claimed that she blacked out and woke up to Paul touching her. The claims that were made by Paul’s friend came 6 days after the incident occurred. 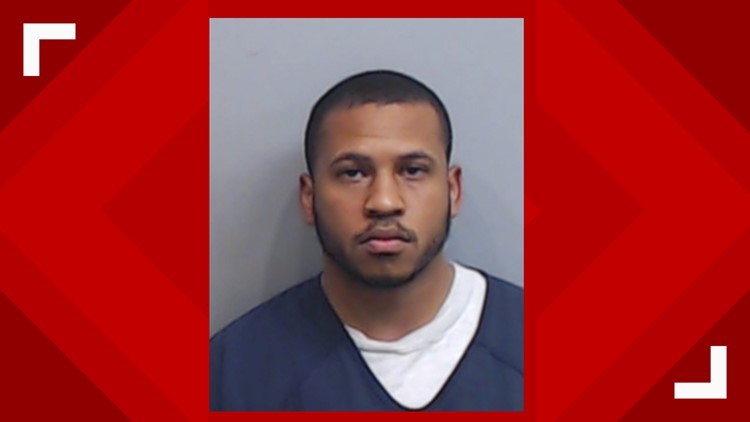 Christopher Paul Courtesy 11 Alive news
Many people don’t realize that the crime of Simple Battery can happen to anyone, but certain circumstances are required to make the charges become greater to aggravated battery. Aggravated battery is defined in O.C.G.A. 16-5-24 and involves malicioucly causing bodily harm to another by depriving them of a member of their body (like an arm, finger etc), rendering that member useless or seriously disfiguring their body or a member of their body. In this case, aggravated battery may be questionable unless some action disfigured the victim or caused some portion of her body inoperable. Assault and battery alone are serous charges and may be more applicable than the felony charge of aggravated battery which can carry up to 20 years in prison.

The offense of Simple Battery is defined by the statute from O.C.G.A. 16-5-23 and Battery is defined in O.C.G.A. 16-5-23.1. In part, these statute states that a person commits the offense of simple battery when they intentionally make physical contact of insulting or provoking nature or causes harm to another. In this case simply unconsented touching could qualify for the offense.

Paul was also charged under the rape statute as well. Rape is defined under O.C.G.A 16-6-1 and occurs where a person has carnal knowledge of a woman forcibly against her will. The key for his defense will be the forcibly part (and against her will).

Of course there are facts to every case where defenses can be raised for anyone charged with the crimes of Simple Battery or Battery. Each situation is different from the other and requires a evaluation of all the information in order to properly mount a defense and a effective negotiation with the prosecutors office.