How You can be penalized for a DUI under the law 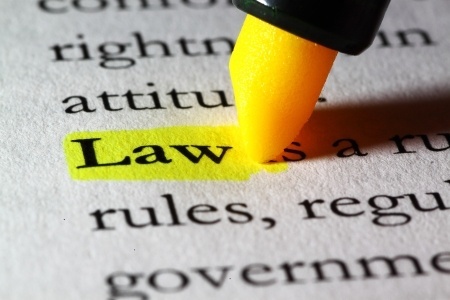 Are You Being Penalized For a DUI?

Beginning July 1, 2008, Georgia enacted new and tougher DUI laws. Before this date, penalties for DUI cases were determined by how many DUI offenses an individual had in a 5 year period, measured from date of offense to date of offense. Or if an individual did not have a prior conviction within a 5 year period, the punishment would be determined by how many DUI offenses a person had over their lifetime. These 2 units of measurement are commonly referred to as “look back” periods. Under the old DUI laws, multiple offenses within a 5 year period were treated more harshly than multiple offenses that occurred over an individual's lifetime, but that were more than 5 years apart.

Since Georgia only has statutory minimums and other requirements for multiple DUI convictions within 5 years of each other, the information below is based on multiple convictions occurring within a 5 year period from date of arrest to date of arrest. Keep in mind that if an individual gets a second DUI conviction outside of 5 years but within 10 years, or gets a second conviction outside of 10 years but this is a second lifetime conviction, the court will most likely increase fines and order community service, treatment, and even jail- dependent on the individual's prior convictions.

However, since there are no statutory minimums or other requirements for multiple convictions within 10 years, or over a lifetime, the court may not enhance any punishment, and may sentence the individual as a first lifetime DUI offender.