Challenging the Results of a Police Road Block 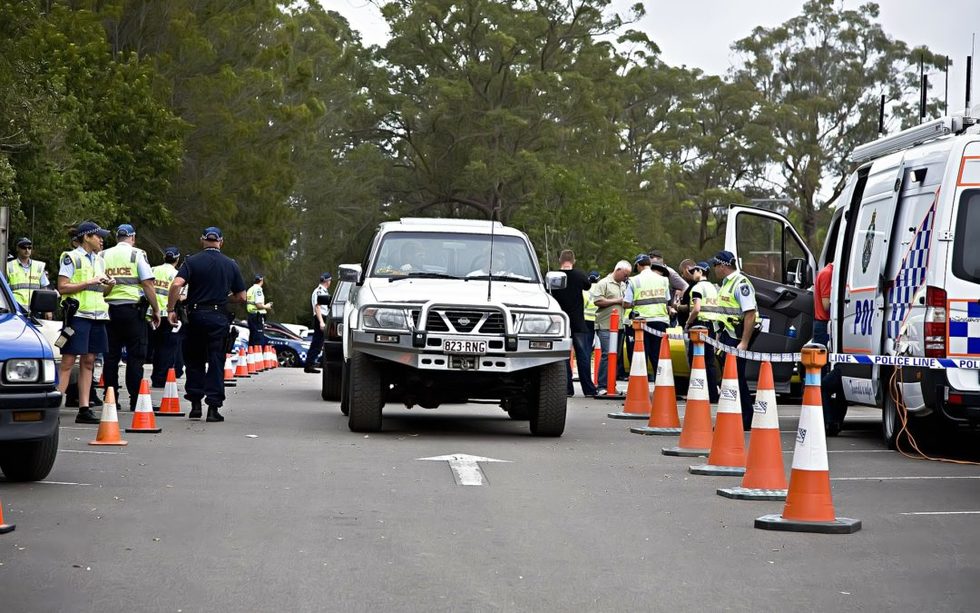 The police “typically” use roadblocks to perform a check for license (or lack of licensed drivers) and wanted persons, among other things. However, at 10PM at night common sense tells you that they are looking for people who have been out having a good time and are driving home after consuming a couple of adult beverages.

Your fears are confirmed when the officer taps on the window and asks to see your license followed by a where are you coming from and then a “how much have you had to drink tonight?” The events of the night are racing through your head as the officer directs you to a smaller area where you can see other drivers standing outside their vehicles. Some are talking with officers and others are doing what appears to be calisthenics on the side of the road.

It's official you are now participating in a road block. What is a road block? I don't have a ticket that says Roadblock ticket or citation? Going through a Roadblock unfortunately does not mean that you will get a ticket that actually says Roadblock on it. A roadblock is simply a tool that the police use to stop traffic at any given location. First off, Roadblocks must have a primary legal purpose to be valid. This particular DUI roadblock, however, has been disguised as a license check. In order for a Road Block to be valid under the law, the primary purpose of the roadblock has to meet certain criteria. This means that it has to fit within a set of guidelines set out by the Georgia Supreme Court. There must be a supervisor that approves the road block. Often there is a road block initiation form that goes along with these approvals. That form details out the purpose of the road block, a set time that the road block may be operated, the foreseeable delay to any and all motorists and several other items that are taken into consideration prior to the roadblock approval.

Deviation from the roadblock form, or the requirements to make the road block legal, itself to the factors required for approval (often called La Fontaine factors by attorneys and courts) for the road block to be legal. This means that the roadblock would be invalid, or illegal, and because of that anyone the officers arrested at the stop and any evidence collected could potentially be illegal or invalid as well (which means that they cannot use it against anyone in court).

This seems silly why do we even need these road blocks? Isn't this a waste of taxpayer money or time for the police? Are these things even efficient? All these questions are not really considered in the creation (or implementation) of a road block. The police are more worried that they catch people breaking the law, and if by the implementation of the road block they catch some driver that was out drinking just before – well that's what they are really after anyways. Road Blocks give the officers a legal reason to violate any individual's 4th amendment right to illegal search and seizure. That's the main issue to which a road block purpose become completely necessary and relevant. Officers must have a “reasonable articulable suspicion that criminal activity is afoot” in order to stop a vehicle. Which is just fancy lawyer talk for a legal reason to stop your vehicle.

What follows the officers stopping your vehicle is a battery of tests commonly referred to as SFST or Standardized Field Sobriety Testing. Follow my finger (or stimulus) with your eyes, walk a line and stand on one leg, blow into this portable breath test machine which is usually followed by hand cuffs and free admission into the back of the officers police car.

If you have experienced a road block our team is ready to help you. We have experience handling road block cases and have managed to suppress these stops or help our clients find ways to prevent this occasion from interfering or ruining the rest of their life.

Michael D. Barber is a former prosecutor who now defends traffic, misdemeanor, and felony charges in and around the Metro-Atlanta Area.