Dog Bite Victims in Georgia: The “One Bite Rule” and Leash Laws 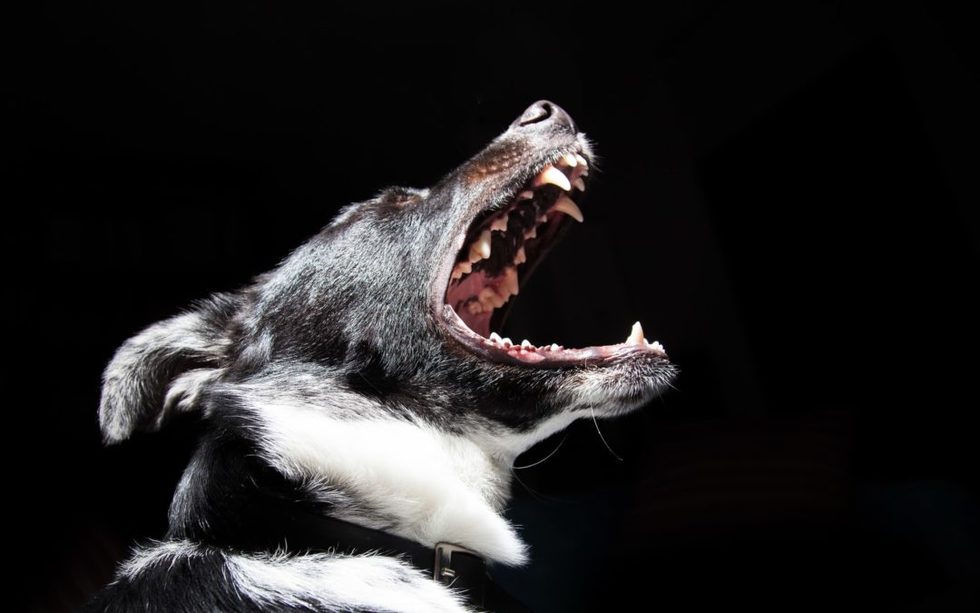 CDC researchers concluded that in 2001, 2002 and 2003 there were 4.5 million American dog bite victims per year which represents 1.5% of the population of the United States. If you or a loved one has been injured by a dog you might have a personal injury claim to recover damages for your medical treatment and resulting pain & suffering.

A person who owns or keeps a vicious or dangerous animal of any kind and who, by careless management or by allowing the animal to go at liberty, causes injury to another person who does not provoke the injury by his own act may be liable in damages to the person so injured. In proving vicious propensity, it shall be sufficient to show that the animal was required to be at heel or on a leash by an ordinance of a city, county, or consolidated government, and the said animal was at the time of the occurrence not at heel or on a leash.

Now, the “One Bite Rule” requirements can be set aside when the owner of a dog allows the dog to roam without a leash off the owner's property so long as there is a county or municipal leash law in effect where the bite occurs. This also includes when the owner is present around the dog, but does not have the dog on a leash in public.

Whether or not the “One Bite Rule” applies becomes even more complicated if the dog bite occurs on private property, rather than public property. If you have been injured by a dog bite you may have a personal injury claim depending on the physical location of where you were bitten, and depending on the relevant city and county leash laws.

Your personal injury attorney should be able to research the status of the land where you were bitten, whether the dog has a history of biting or attacking people in the past, and research the relevant county and municipal ordinances governing the control of domestic pets and animals.

Evidence can be collected through the Georgia Open Records Act codified at O.C.G.A. § 50-18-70. Local police departments and animal control both could have records of prior dog bites or other aggressive behavior. In addition, canvassing the neighborhood where the owner and dog live can reveal unreported dog bites or attacks and provide key witnesses to show that the owner knew their dog was a danger to the public.

You should also report any dog bite or attack to the local animal control report hotline. Animal Control will verify that the dog that attacked you was current on their rabies and other required vaccinations. Should the animal not be current on any vaccinations, animal control will take the dog and quarantine it to rule out rabies and other serious illnesses that could be transmitted during a dog bite.

In addition to creating a report with animal control, the State of Georgia may bring criminal charges against the owner of the dog that bit you. Your attorney should draft and present a victim impact report for the prosecuting attorney at least five (5) days prior to any hearings. In addition, your attorney should be present at any criminal hearings against the dog owner to present a victim impact report to the sentencing Judge who will not have copies of the report you supplied to the prosecuting attorney.

Your attorney can then bring a personal injury claim against the owner for general and specific damages for any injuries you may have suffered. If you have been attacked or bitten by a dog, it is important to document any injuries with photographs. Your personal injury claim entitles you to specific damages, or damages that can be proven with “specificity” such as medical bills and lost wages due to a dog bite injury. In addition, you are also entitled to general damages such as pain & suffering, loss of capacity to work, disfigurement (for any scars) and infliction of emotional distress.