How a DUI can turn into a Felony:

Late Saturday night a woman, Tessa Marie Openalnder, from Richmond Hill Georgia was traveling on Bellinger Hill Road just outside of Savannah and the Savannah National Wildlife Refuge when she was involved in a one car accident. (Island Packet news). There were two other occupants inside the vehicle and one of the men was ejected from the vehicle when the car struck the other side of the roadway. Upon being ejected the man died at the scene. Ms. Openlander was charged with a Felony DUI and was extradited to South Carolina. Savannah and Hilton Head share many traffic incidents between themselves as residents from surrounding areas travel the roads to and from destination. 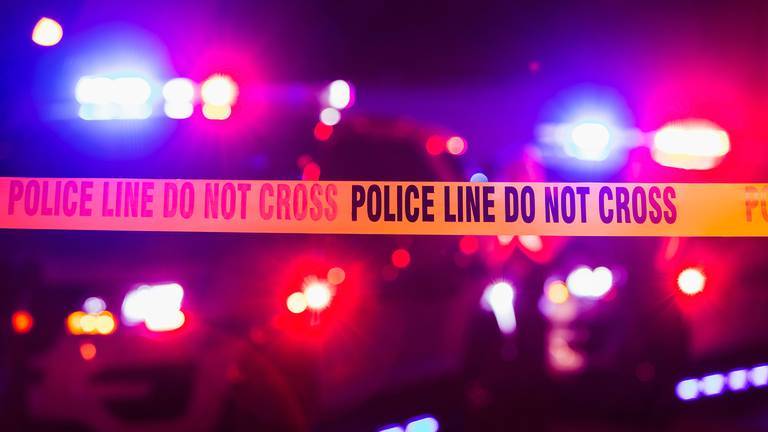 Many people don't realize that although a DUI is normally charged as a misdemeanor it can turn in to a Felony if the facts and circumstances surrounding the DUI cause a Felony to attach. Normally, a DUI in Georgia is a misdemeanor, BUT if there is a contributing factor such as a serious injury by vehicle OR a death involved in an accident, then the DUI can be charged and treated as a Felony in Georgia.

CAN I BE CHARGED WITH A FELONY JUST FROM THE ACCIDENT INVOLVING A DUI?

Unfortunately the answer to this question is yes, but there is more to understand. A charge is simply the way that the prosecution gets started on your case. However, getting a conviction of those charges means little without facts and evidence and difficult or nearly impossible without facts and evidence. Each case has underlying facts which may either support or disprove the allegations that the prosecution has brought against you. For instance if the testing used in Georgia is not done correctly or not followed as it was required to be followed and is taught by the National Highway Traffic and Safety Administration (NHTSA) then there is a possibility that the entire investigation can be suppressed in court. As an example these tests, or testing, have different ranges and requirements where the test that covers a Marijuana DUI is located in the Advanced Roadside Impaired Driving Enforcement examination which is the testing that is just above the alcohol DUI testing version which is located in the Standardized Field Sobriety Testing and examination. The series of tests for drugs, including methamphetamine, Heroine, Cocaine, or prescription medication is the Drug Recognition Expert examination. These levels of testing require training which is usually given to the officers at the Georgia Public Safety Training Center (or GPSTC) or the academy where the police officer received their instruction.

After confirmation by the officer that the driver was DUI the officer then takes any circumstances surrounding the DUI arrest, such as the accident, injuries from the accident or even a fatality from the accident and will assess further citations. Serious injury by vehicle can be found in O.C.G.A. 40-6-394 and is a Felony. Homicide by vehicle can be found at O.C.G.A. 40-6-393 and although depends on underlying citations, when Homicide by vehicle involves a DUI it qualifies as a felony under the statute in the State of Georgia.

Of course should YOU find yourself in a situation where you are facing criminal charges remember that there are facts to every case where defenses can be raised for anyone charged with the crimes of DUI, Serious Injury by Vehicle, Violation of Georgia Controlled Substances Act (VGCSA) or Possession of Marijuana. Each situation is different from the other and requires a evaluation of all the information in order to properly mount a effective defense and/or negotiation with the prosecutor's office.

Remember that every case is different because no two sets of facts are the same. Proper application of not just the law but also case law to your situation would take examination of the facts surrounding your case and creating a properly mounted defense for YOUR arrest.

Our office has 24 hour response lines to answer your questions and help you. Give our team of lawyers a call at 404-445-8494. We can help you mount a proper defense for your situation.