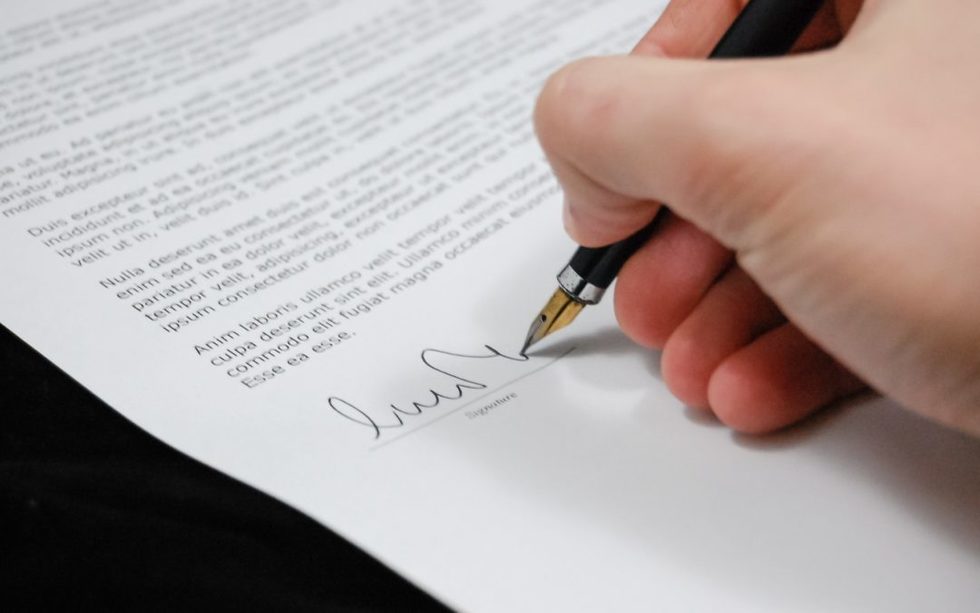 Past Arrests can haunt you… even 25 years later…

I have been asked by client's numerous times over the years “when does my conviction/arrest fall off my record?” This is an important thing to consider. When you are arrested for a crime and fingerprinted, you automatically have a criminal record generated.  In Georgia, this is commonly known as your GCIC (Georgia Crime Information Center) report. Even if the charges are later dropped, either through a pre-trial program or other means, the arrest may stay on your record and can follow you throughout your life unless action is taken.

We receive multiple inquiries about expungements, record restriction, youthful offenders act and whether a past arrest or conviction can be removed from the public record. There seems to be a lot of confusion regarding what it means to have your record restricted.

Recently I helped a client who had a 25 year old arrest and conviction for a misdemeanor marijuana possession.  We arranged to have his record restricted, so that future employers can no longer see this arrest and conviction. Another client completed a First Offender Act sentence and the Court required a motion to seal the record, which was preventing her from gaining employment in her field. Each time we were successful in restricting the charges and the clients were able to restart their lives and gain employment that they could not have with these charges and arrests on their public records.

In July of 2013 the expungement process was updated and the name was changed to Record Restriction. O.C.G.A. §35-3-37 allows for certain criminal history's to be removed from the public record, only accessible by law enforcement for criminal justice purposes. According to the Georgia Justice Project website (https://www.gjp.org/programs/criminal-records/faqs/faqs-expungements/) there are three types of situations where your record can be restricted:

Generally, cases that are closed without conviction qualify for restriction. This includes charges that are closed by the arresting agency, dismissed, nolle prosequi/nolle prossed, placed on the “dead docket,” and those not presented to the grand jury or twice no-billed by the grand jury. Verdicts of not guilty and vacated/reversed convictions are also eligible for restriction.

Restriction is not available if after indictment:

A charge was dismissed because:

You were acquitted, but within ten (10) days of the verdict, the prosecution convinces the court not to restrict, or it is later determined there was jury tampering or judicial misconduct.

Certain misdemeanor convictions that occurred before you turned twenty-one (21) years old qualify for restriction. To qualify, you must have successfully completed your sentence, and in the five (5) years before you request restriction, you cannot have been charged with any offense, other than minor traffic offenses.

Restriction is not available for the following convictions:

Charged With a Felony, but Convicted of an Unrelated Misdemeanor

You may be able to have a felony charge restricted if it was closed without conviction, and you were only convicted of an unrelated misdemeanor offense in that case. The court will determine whether restriction is appropriate considering the harm the record is causing you (i.e., difficulty getting a job, housing, license, etc.). You are not eligible for restriction if you were convicted of a lesser included offense of the felony charge.

A fourth avenue for record restriction, are for those individuals that have completed a First Offender sentence. A First Offender sentence under O.C.G.A.§ 42-8-60 allows for the dismissal of certain charges once a sentence is completed, including all fines, assigned sentence requirements (i.e. restitution, community service, classes, GED completion etc.…).  Once completed, the Court clerk will enter an Order of Discharge and your record should be restricted from your GCIC report as well as the court records removed from public access.

By completing the record restriction process your mugshot and arrest information (if one was posted by the jail you were incarcerated at) will be removed from the jail's inmate information website, your public GCIC profile will not contain the arrest or disposition of your case and the court in which your case was handled will seal the record and not make it available to the general public.

Record Restriction will not automatically remove any information from private websites (i.e. mugshots.com and newspaper archives if your arrest details were published) until the full restriction occurs, and even then may take contacting the websites individually to inform them that the record has been restricted. Federal law requires that these websites and databases remove the information only when it's been completely restricted by the State, not just at the dismissal of the charges.

Based on when your arrest occurred (either before or after July 1, 2013.), the process to restrict your record is different.

If your arrest happened prior to July 1, 2013 you will need to apply for record restriction through the department or precinct that arrested you (i.e. Atlanta Police Department, Georgia State Patrol, Fulton County Sheriff's Office etc.…) The application along with a certified copy of the disposition (nolle prose, dismissal, not guilty, pre-trial diversion etc.…) and any applicable fees are sent to the arresting agency, then forwarded to the prosecuting office your case was handled in, then sent to GCIC for restriction. It is not an automatic process, and will take time for each department to complete their portion.

If your arrest occurred after July 1, 2013 the process has been streamlined. The prosecutor in your case will file the necessary documents and communicate with GCIC to restrict the record in most cases. However, you will be required to file a motion with the Superior Court to have your record restricted in the following cases:

Are there any skeletons in your closet that you wouldn't want your current or future employer to know about?  There are ways to make sure a mistake of the past does not affect your future. Talk to an experienced criminal law attorney to explore your options.

To schedule a FREE CONSULTATION with Michael D. Barber and Associates PC, call us at 404-800-3261 or contact us online.

A former Fulton County prosecutor, Brandon combines his training, experience and passion to serve those accused of crimes in Georgia.