The Three SFSTs and What You Need to Know About Them 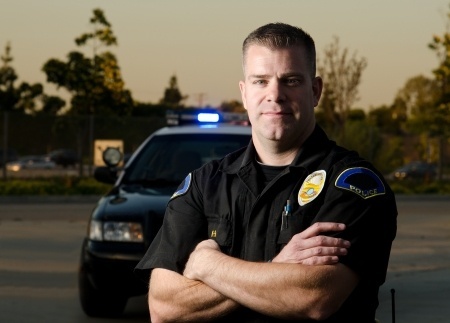 Only three tests have been “scientifically” studied, and declared to have any reliability in helping officers determine if a motorist's blood alcohol level is above the legal limit. The limit used in these tests was .10 %.

In 1977, the Southern California Research Institute began research for the National Highway Transportation Safety Association (NHTSA) to determine which tests being used by law enforcement agencies yielded the most accurate results of whether not a motorist is under the influence of alcohol.

The other objective of this research was to develop and standardize tests that would produce the most reliable evidence of impairment. After years of federal research, three tests would ultimately be classified as “Standardized Field Sobriety Tests” (SFTS) and would be sanctioned by NHSTA in 1984.

In promulgating these standardized evaluations, NHTSA has created exacting standards and guidelines that must be followed to ensure the accuracy and reliability of these tests. Every officer who is NHTSA trained receives a manual which sets forth these exacting guidelines and procedures which are required to ensure the validity of SFSTs when they are administered to DUI suspects.

The manuals clearly state that if these tests are not performed properly, or are administered without adhering to the strict NHTSA guidelines and training procedures, such actions will compromise the validity of the evaluations.

In summary, the National Highway Safety Transportation Authority (NHTSA) would have us believe that cumulatively, these 3 tests, if done correctly, have an 83% accuracy rate of indicating whether a subject has a BAC of .10% or more.

Knowledgeable DUI attorneys know that 98% of officers conduct these tests incorrectly, or on an unqualified or unapproved individual, or score them incorrectly. In some situations, officers make all 3 of these mistakes. When done incorrectly, these field sobriety tests have ZERO percent reliability